A different kind of concert

Last Thursday night, Billy and I took the kids to see Jason Gray & Aaron Shust in concert!  The kids have been singing all of their songs, and know all the words!  It ended up being a warm, beautiful night too, perfect for heading out for the night together. Having been to many concerts, I knew this concert would be different...most musicians perform to reap the thrills from excited fans...this concert was performed for not just us, but for God! When I told Billy that, he just looked at me and said, "yeah"...I guess I still get amazed, he is used to performing for that very reason each Sunday morning at church...I'm just goofy!

Jason Gray is an amazing musician.  He has struggled his entire life with a speech impediment, but found out early on that God gave him the gift of music....he sings beautifully and brings glory to God in an amazing way!  When he first came out on stage, before he began to play (of course everyone is screaming and applauding him), he wanted to tell us all of something he just realized, backstage...he said that before every appearance, he always says a prayer to let God know that he is not worthy of this position, but ever so thankful that he has been blessed with a way to bring worship to him, he thanks God repeatedly, then walked out on stage.  It hit him, that he always admits not being worthy, but just thought about how it would make him feel, as a father to an 8 year old son, to hear his son plead to him that he is not worthy, but then thank him for meeting his needs. (food on the table, shelter, etc)  It would make him rather sad to know that his son felt unworthy...we try hard as parents, to make our children feel confident, have healthy self-esteem...so to hear them feel unworthy would hurt us!  He thought that maybe, just maybe....as children of God, we are ALL worthy!!!  Imperfections and all!!!   His music was awesome, Taylor was screaming with delight and we gained so much from him and his music.  He is a testament that God works through our imperfections, to reach people....this was our favorite song...


Aaron Shust was the other musician and he is amazing as well!! As it turns out, he has a story as well, he came out and was talking about his children, he has been blessed with 3 boys.  I urge you visit his blog to read about his story in detail at  http://aaronshust.blogspot.com/  He has one son with a permanent feeding tube, and his newest addition,4 week old Micheal, was born with Down's Syndrom and a heart that needs repaired soon to correct a valve problem...you could feel the saddness weigh heavy over the entire audience...sighs of "I'm sorry" echoed...he immediately shifted the conversation to positiveness...he pleaded that they did not need any "I'm sorry's"....he said that he still feels overly blessed by the children God has given him, they love them regardless of their physical ailments...he even cracked a joke that while his oldest son has no physical problems, he does however, have a bad attitude at times and loves him too!!  This man is amazing, I'm not sure I could be so positive, i can say that I am thankful for getting to hear him that night...he really brought things to light for me...as he stands there with his hands out (like holding his newborn in them), he proclaims that he has such love for his children, regardless of imperfections and that God looks to all of us, his children..with such a great love, regardless of our imperfections!!!!!!  TRUE and thank goodness for that!!!  One of our favorite songs that he did was...


I am overwhelmed that I went to this concert and learned so much, came away with a new perspective!
Posted by The Sullivan's at 11:50 AM No comments:

Through the year with Taylor 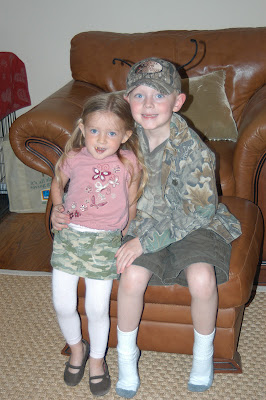 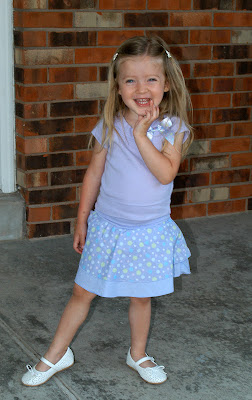 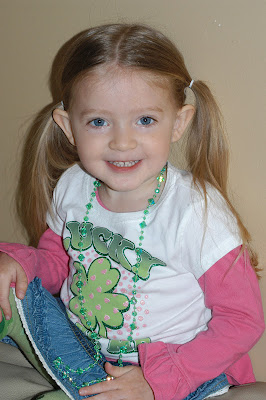 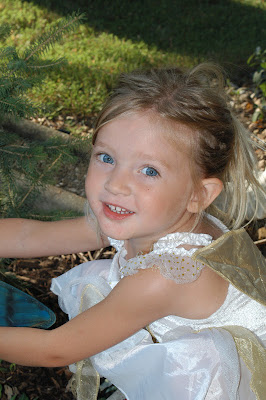 Posted by The Sullivan's at 3:56 PM No comments:

We had to celebrate Tay's bday a bit early this year, we did it on Wednesday morning, before school.  It was so exciting for her...she wanted to help decorate...she had so many ideas!  I usually make a cake from scratch and decorate it, but she wanted an Ariel Mermaid cake, she even got to go pick it out. 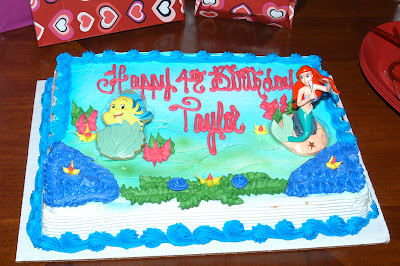 She was so excited that she couldn't fall asleep that night, then she woke up at 5:30 the next morning and was asking if she could put her party dress on, we tried to get her to go back to sleep, but it was no use!  Aunt Sissy headed on over and we were partying by 6am!!  Good thing that we are early risers! 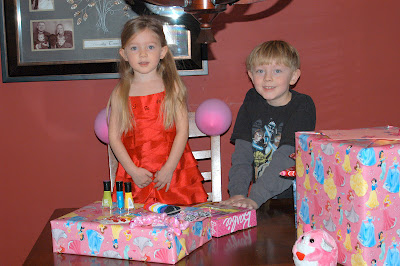 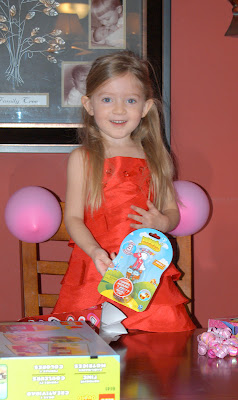 Aunt Sissy brought her some of her very own Lego's, a fur real puppy that she can walk, a barbie computer, and lots of other neato stuff.  We spent the day with her and everywhere we went, Taylor told them that it was her birthday and that she was big now, she was 4 now!!  She got special treatment everywhere!  It was a very LONG and wonderful day!
Posted by The Sullivan's at 11:21 AM No comments:

Taylor is so proud to be a big school kid now!  She gets to go to school 3 days a week for the next 10 weeks.  She has been wanting to go to school with Blake for a long time, so this is huge for her.  Her best buddie, Gracie gets to go with her, she is loving it!

We keep Valentine's really low-key.  I usually get the kids a book or game and a small candy, but this year, my truck broke down right before and I ran out of time (and money) to buy gifts so... 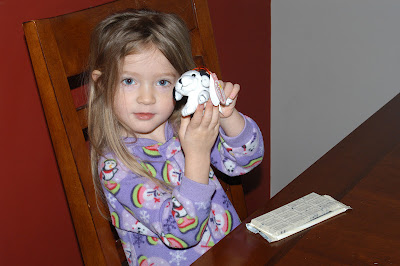 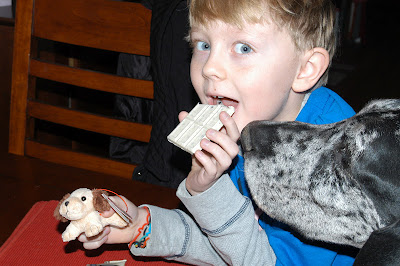 Posted by The Sullivan's at 3:53 PM No comments:

Whitney, you made me so sad

When we heard about the death of Whitney Houston last night, I was immediately overwhelmed with sadness.  I wasn't like a hard-core fan or anything, but realized that her and her music have been around through many of "the firsts" in my life.  "I will always love you" was me and my 1st boyfriend's "official song", it was also the 1st slow song that I danced to at my 1st boy/girl dance in Junior High.  Those few memories must be part of why I found myself weeping, during the morning news this morning.  That along with the fact, that she was such an amazingly talented person, who should still have so much to live for.  To an outsider like me,she looked to have it all.  I know the hardships that she has gone through with" love gone wrong" and drug abuse, it's just so heart-wrenching that her life may have been over due to one of those.  Whatever caused her life to end, I just pray that she will be remembered for her wonderful music.


R.I.P Whitney Houston
Posted by The Sullivan's at 6:03 AM No comments: